Non Toxic Communities
A Timeline of Our History and Our Work

Here is an early history and some of our organization's milestones. We've come a long way in our own respective cities, and our mission is to pay it forward by empowering other advocates from coast to coast working for the same protections in their own neighborhoods.
2013 NTC co-founders have both begun working in their cities to stop toxic pesticides 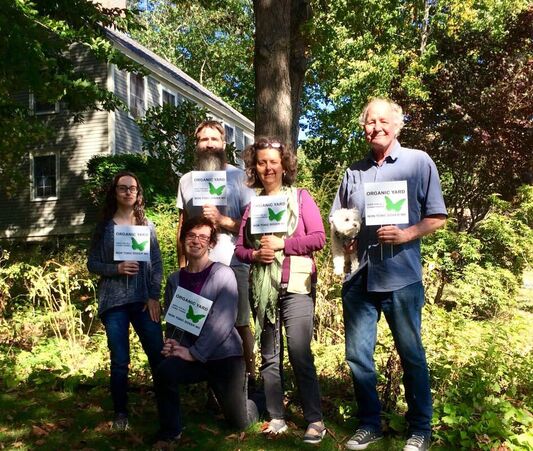 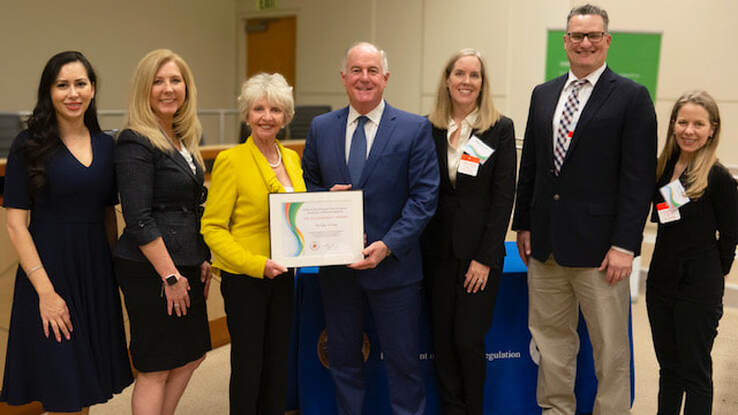 2020 Our Board of Directors earn AOLCP credentials

To date, Non Toxic Communities has...

Facilitated the accreditation training in organic land care of 15 advocates, municipal staff and professionals through providing group discounts, and full or partial scholarships in the first year of the program 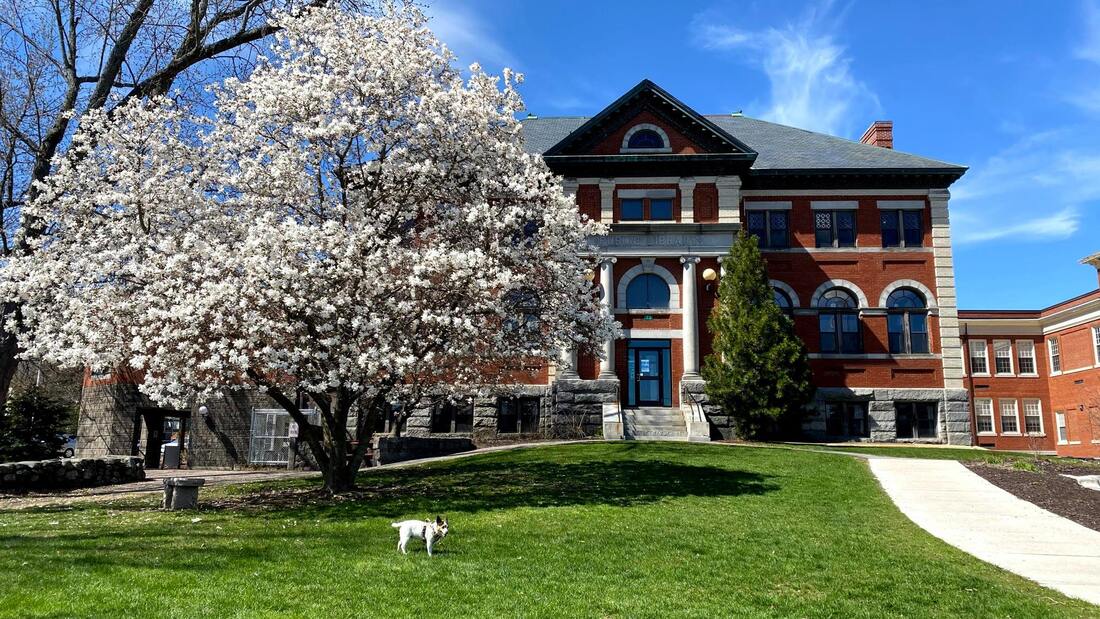